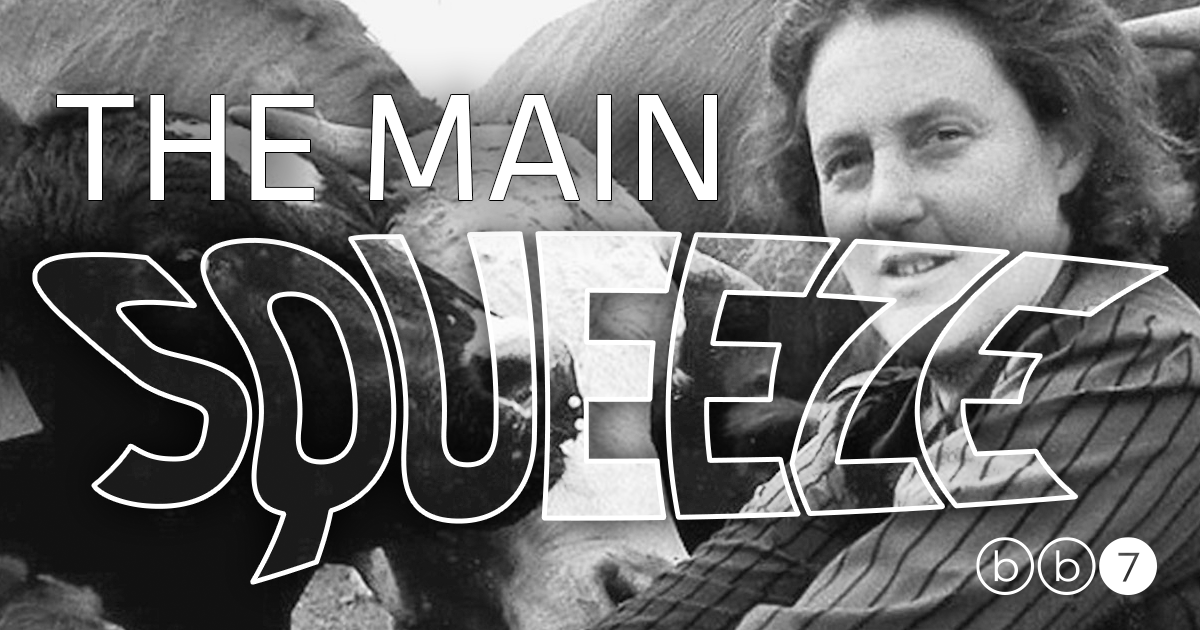 Happy National Hugging Day! bb7 sees no better way to celebrate than by honoring scientist, industrial designer, animal behaviorist, professor & autism rights advocate, Dr. Temple Grandin.  Amongst many of her accomplishments is the invention of the hug machine.  Also known as a hug box, squeeze machine, or squeeze box, the device was inspired by seeing the calming effect produced in cattle that were placed in a squeeze chute prior to inoculation.  Although not diagnosed until adulthood, as a child Dr. Grandin exhibited signs often associated with autism including sensory sensitivities to light and touch.  While she liked the feeling created by being hugged, she would be overwhelmed by the personal interaction of the hug.  In 1965, at age 18, Dr. Grandin invented a device where she could self-administer deep pressure and experience the same anxiety & stress reducing results as the squeeze chute or from being held tightly. 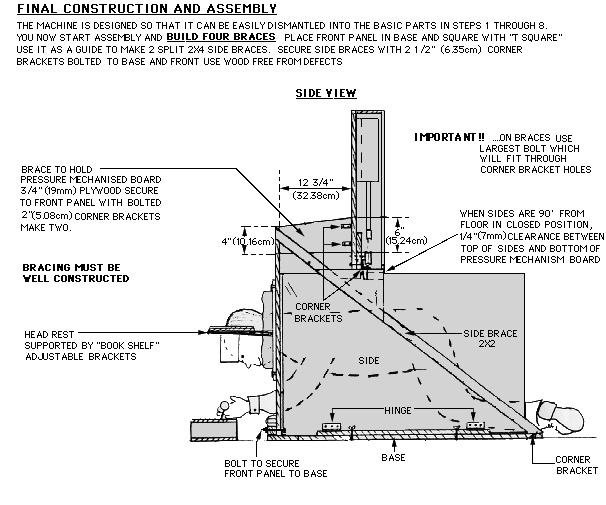 After receiving degrees in psychology & animal science, Dr. Grandin went on to revolutionize the livestock handling and meat processing industry.  Her concepts & inventions have been implemented worldwide, including that of her original hug machine.  While initially invented to address her own symptoms, she performed further research while in college on how her machine could be beneficial to others.  Today, it continues to be used as a therapeutic tool for individuals with hyperactivity or autism and its long-lasting impact can be seen further in products like weighted blankets and thunder shirts for pets. 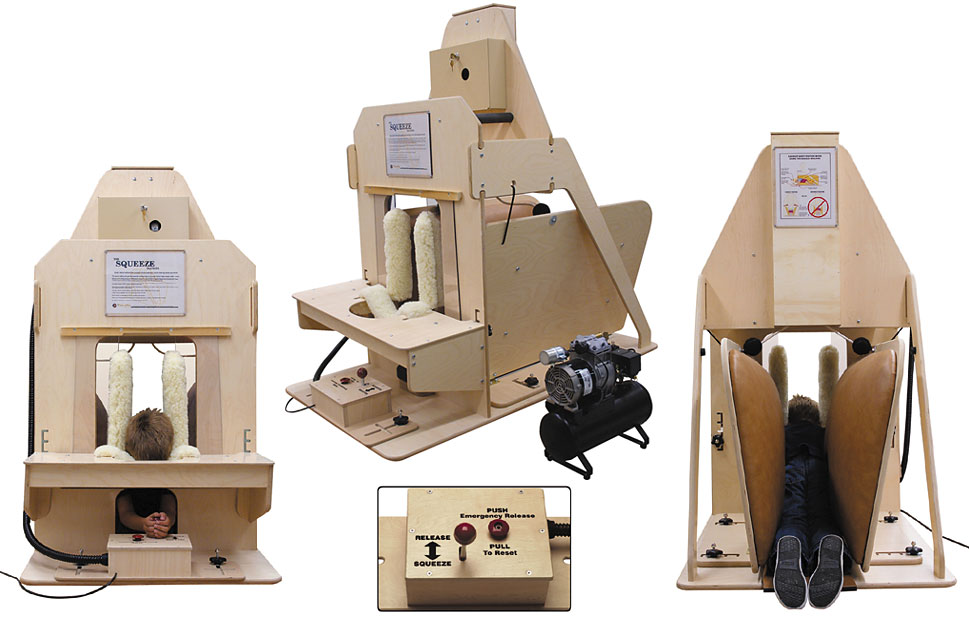