Our cross functional team of experts takes your concepts and ideas on a journey to full commercialization.

A Legacy of Innovation

bb7 is a comprehensive design and product development firm with a rich history in innovation and testing. The "b"s in bb7 come from Bjorksten Labs (founded in 1944) and BIT 7 (founded in 1992), which merged in 2000 to form bb7.

Since then we've united pioneering research with excellence in engineering and design, testing and product commercialization.

Meet Bob. He makes us great!

Meet some of our brainpower 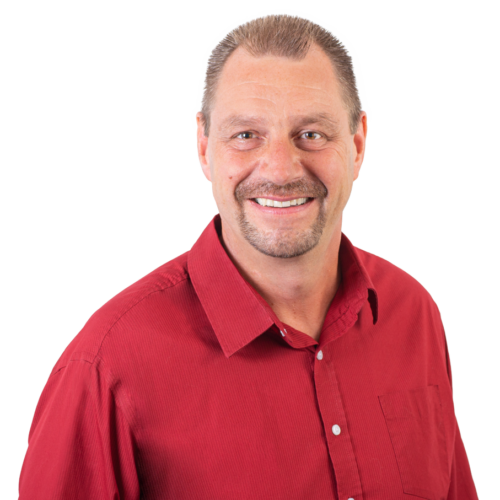 Bob Schofield has been running with scissors since 1975.

Bob’s experience in engineering management spans over two decades. For years he worked in the consumer products category, including a tenure at Fiskars as the Director of 3D Services. From there he moved to product development consultancies where he has overseen engineering and prototyping departments. His projects have resulted in numerous awards, including an IDSA Gold Award for Fiskars’ Softouch scissors and a Medical Device Excellence Award for Orascoptic’s Freedom dental loupes.

Bob is an expert at resource management, project strategy, mechanical engineering and talent retention. He makes sure our mechanical engineering team integrates with other departments to ensure highly functional and visually appealing products. He is a natural people person and loves to interact with our clients and our diverse team.

Ask Him About: Pre-computer engineering and/or his karaoke skills. 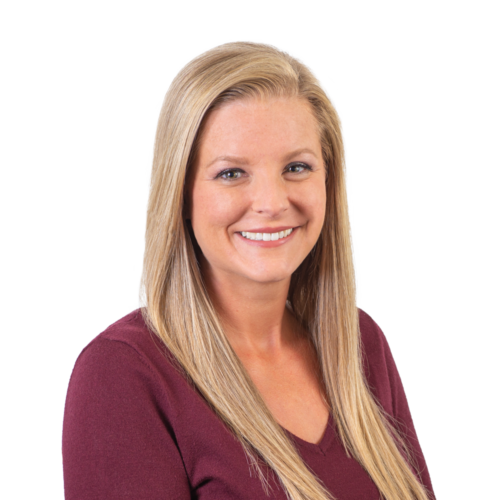 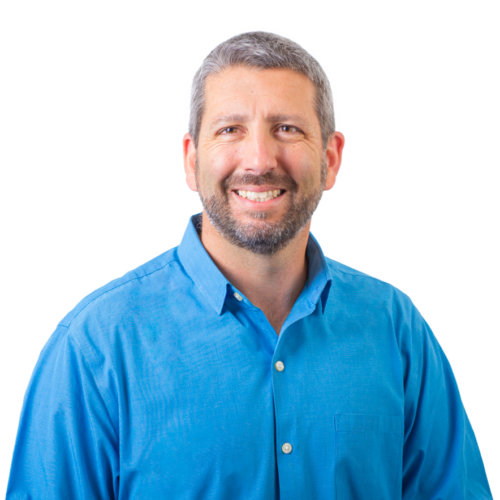 Steve Dieter is an accomplished mechanical engineer, technical consultant and project manager. He is a veteran of consumer electronic development; his experience includes Electrolux, Motorola and Bosch, among others. He has honed his capabilities within consumer and commercial electronics enclosures design, reverse engineering, accelerated life testing, and component design. Plus, he is a master of CAD software and is a Certified SolidWorks Expert (CSWE).

As bb7’s Director of Mechanical Engineering, Steve champions the development of feasible and manufacturable solutions for our clients. He helps to foster our multi-disciplinary approach, a key to bb7’s project success. His favorite types of products are “Multi-discipline, turn-key projects where we are involved in early conceptual work through to manufacturing support.” One such project was the Leer Ice Merchandiser in which Steve played a pivotal role.

Ask Him About: Building his own house – The framing, electrical, flooring, carpentry and more.

Steve Cantley’s experience is out of this world.

Steve Cantley is originally from the Midwest, where he attended Michigan State University and earned his degree in Physics. His early career took him to Texas, initially working in the areas of aircraft and semiconductors. He eventually landed in Houston for his dream job – a seat in NASA’s Mission Control Center where he was responsible for the International Space Station’s electrical power system during the design phase and the first several years of ISS assembly. A veteran flight controller with more than 2500 hours of console support, he lived through several spacecraft contingencies, developed failure response hardware still onboard today, and helped the Program rethink its critical spares strategy. 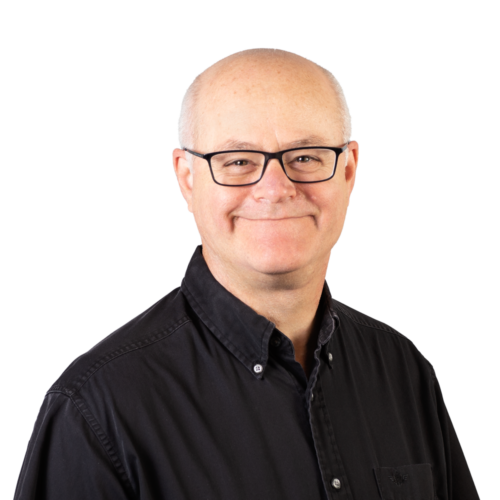 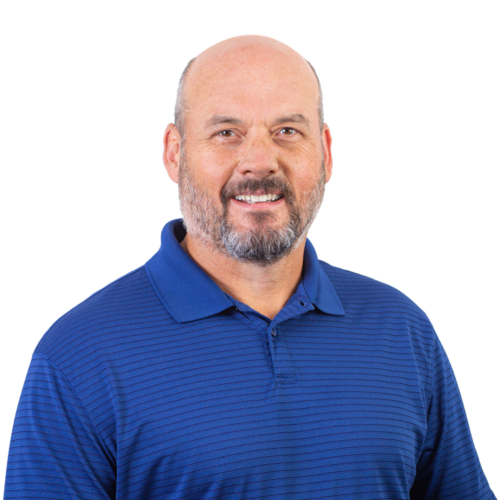 Curiosity is in Pat Reid’s nature.  His college years at Eastern Michigan University opened the doors for him to explore different majors, such as biology, radio and TV, and business.  After his dad finally told him to “just get a degree and get out”, he raked together the classes he took and graduated with a degree in marketing and communications.  Being the quintessential people person, sales seemed a natural place for Pat’s career to start.  His first job in sales at Kohler later led to marketing, product development, and eventually research and development.  Pat was also involved with the Wisconsin PDMA organization, serving as a past president and having the opportunity to help them on a national level.

Over the span of Pat’s career, he has enjoyed uncovering latent needs for clients and crafting solutions to meet those needs – sometimes achieving major hits!  He has been rolling with that momentum at bb7 since 2015, bringing positivity and energy to our Business Development team.  Pat’s role is essentially a mix of ambassador, cheerleader, nerd herder, entrepreneur, councilor (he actually has a couch in his office, and only charges $150 an hour – what a bargain!), and occasional pit bull.

Ask him about: Competitive sailing on Lake Michigan, exploring new foods, rivers, and trails, and his cat who thinks he’s a dog. 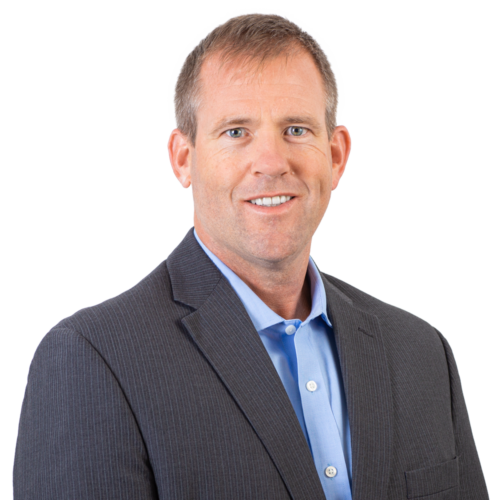 Sr Business Development Manager
Email
LinkedIn
Greg and Peter posing with a Studebaker they transformed into an electric truck.
Our bees are an homage to our name. Get it? Bees?
How nerds demonstrate the various types of prototyping.
Initial sketches: Concept exploration
A moment of quiet in the Discovery space
Pick a wire, any wire.
Only bb7 table rule: No spinsies allowed

come and see where the bb7 magic happens!

Schedule a tour to learn more about our success stories, watch product development in action and meet our diverse team, from artists to rocket scientists.

* Visitors do not have access to our confidential work and all guests must sign an NDA.
Feeding our nerds is welcome!