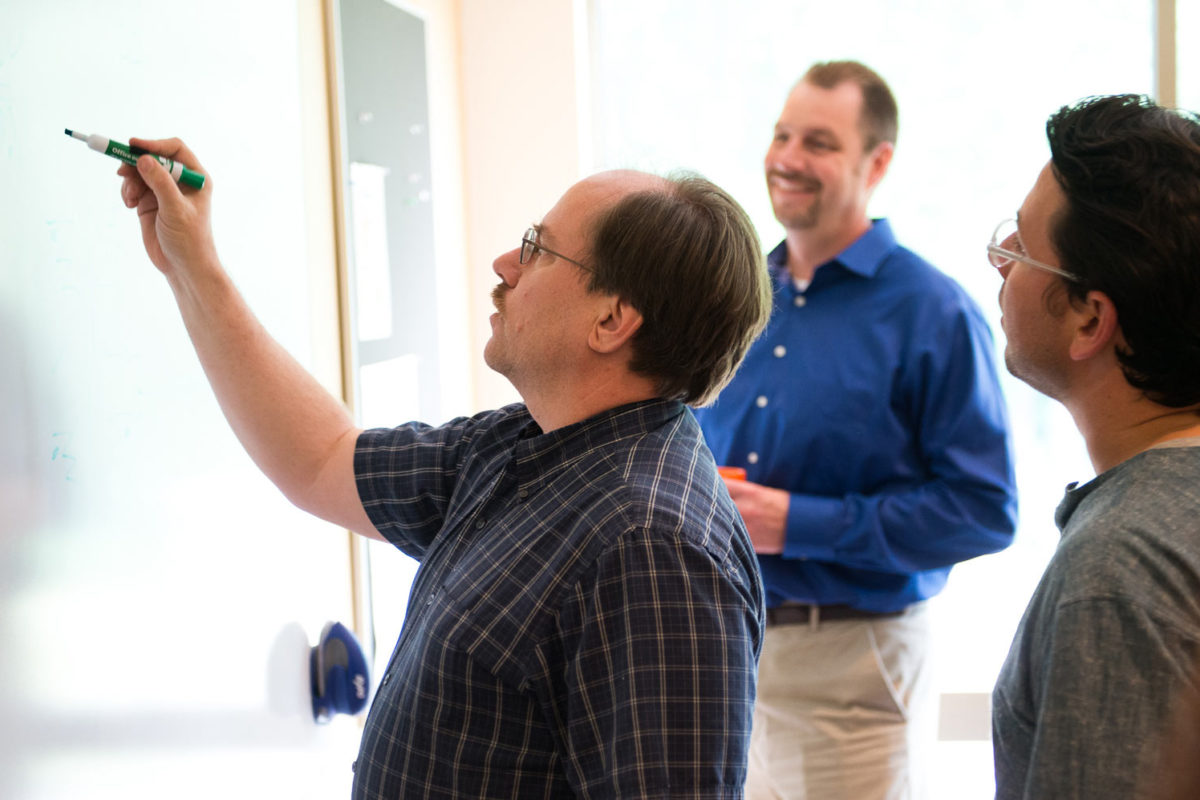 Steve Cantley’s Experience is Out of This World 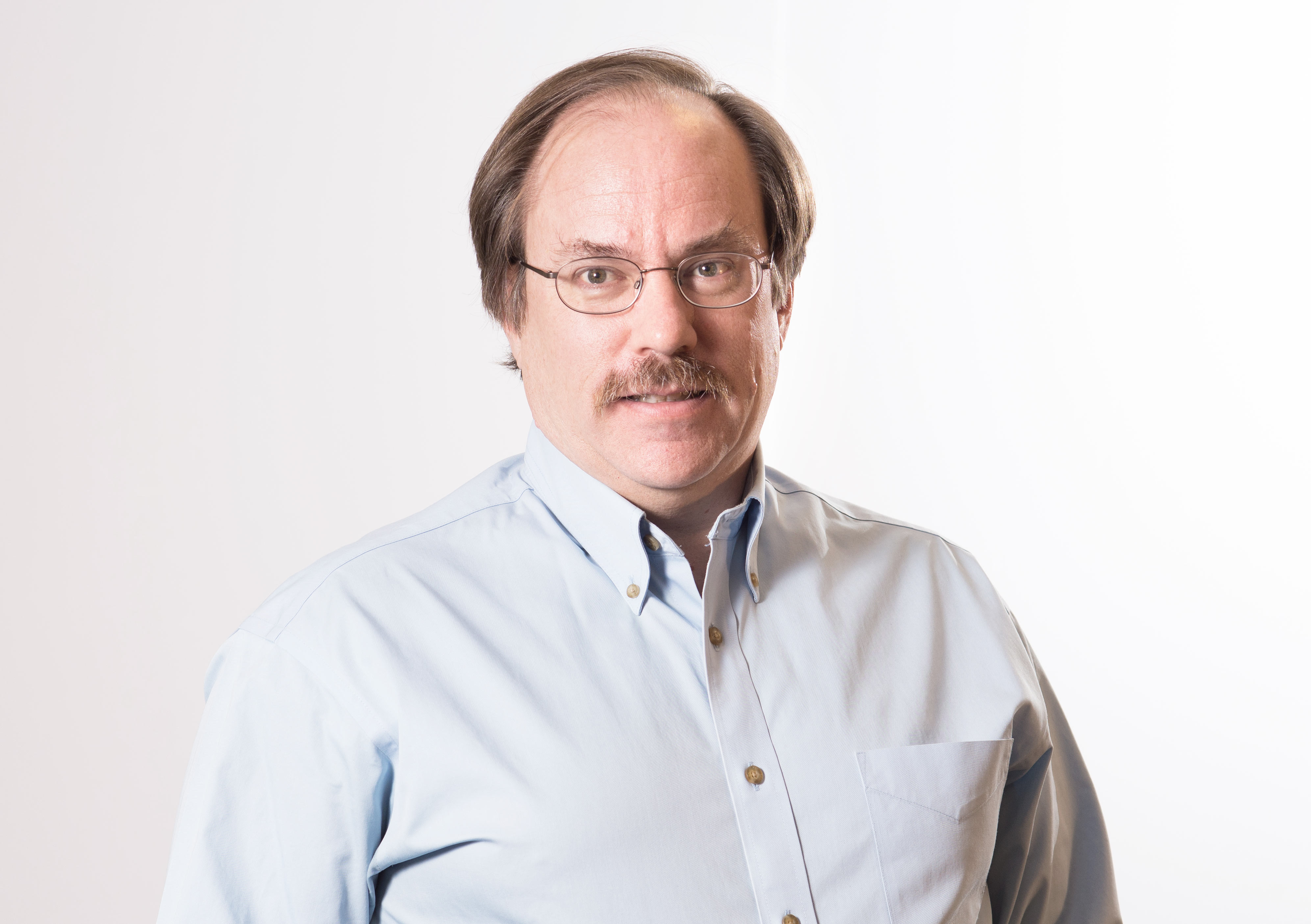 Dir. of R&D and systems Engineering

Steve Cantley is originally from the Midwest, where he attended Michigan State University and earned his degree in Physics. His early career took him to Texas, initially working in the areas of aircraft and semiconductors. He eventually landed in Houston for his dream job – a seat in NASA’s Mission Control Center, where he was responsible for the International Space Station’s electrical power system during the design phase and the first several years of ISS assembly. A veteran flight controller with more than 2500 hours of console support, he lived through several spacecraft contingencies, developed failure response hardware still onboard today, and helped the Program rethink its critical spares strategy.

Meet more of the Team